Back to all posts

Notes on The Cinder Notes - Part I

In response to the many questions I get as to what inspires me to write the music, I’ve decided to break down The Cinder Notes album song by song in more detail than the liner notes.  Here are the first three tracks: 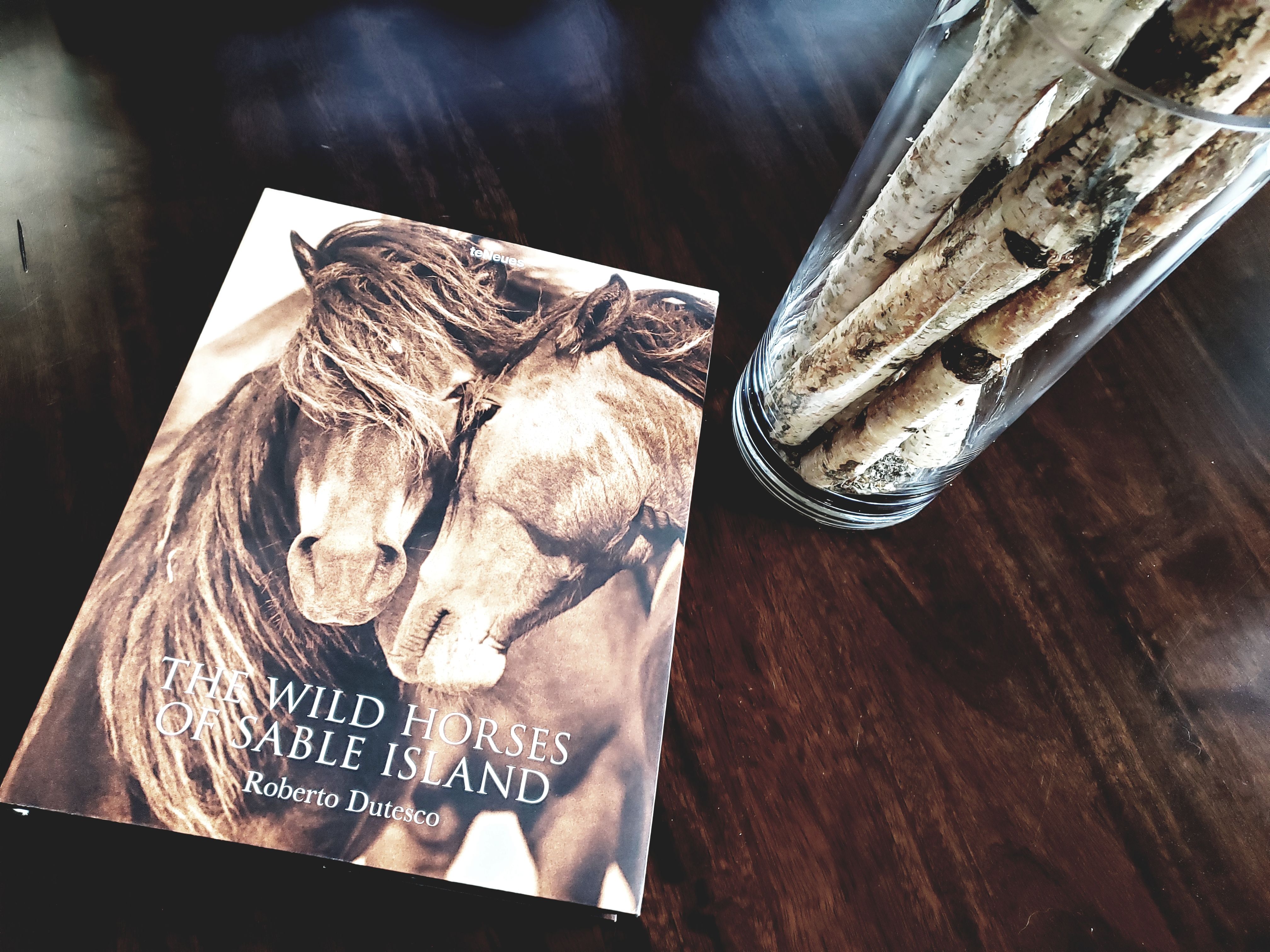 It began with a coffee table book.  Two years ago in one of the major renovations at our house I was searching for things with an industrial chic, rustic vibe.  Although I’m not a book person, I wanted a unique, rustic coffee table book.  I ended up finding a fabulous one… The Wild Horses of Sable Island.  I had never heard of this place – a remote, crescent shaped island off the coast of Nova Scotia inhabited for the most part only by wild horses – yet felt an instant connection.  Of course I bought the book, which contains the most stunning photography of the horses, and then did all the research I could to learn more. Being a solo piano artist, in my opinion, can be very isolating and lonely in nature because in order to create and write, you have to be alone.  Thinking about these horses living on this isolated island brought a very organic, natural connection to not only the song, but the entire album.  Sable Island then became the most beautiful melody representing a unique location where wild horses run free… minimal, even lonely, simplicity at its best.

Grey Wolf Crossing, strangely enough, is another song with a background about an island.  During the ridiculously cold weather this last winter in Wisconsin I was randomly researching the Lake Superior area and came across the true story of a grey wolf that crossed the ice bridge from Canada to Isle Royale in Lake Superior just off the North Shore.  I though it was an interesting story, which made for an interesting song, thinking of his mysterious journey alone across the ice into the unknown with trepidation and pause, and the dangerous waters beneath the ice he was walking and running on.   The wolf in the artwork on the CD was sketched by Matt Strieby at Newleaf Design and if you see a copy of the CD in person, it's a beautiful representation of the song with, again, simplicity and minimalism.  If interested, click here to read the article where I found the story.

Track three, Deep Hollow Cove, is about the cover photo and isn’t really a “cove” at all, but the Temperance River Gorge on Lake Superior’s North Shore.  It is a series of waterfalls that opens to and flows into Lake Superior.  The cover view is from standing at the bottom of the falls and looking out towards Lake Superior.  According to history the Ojibwa named the river “Kawimbash”, which means “deep hollow river”.  Originally a mid-tempo song, this one got slowed way down to give it a rolling “zen”… which was more appropriate for the photo and overall feel for the album as a whole. This photo was taken during a trip to the North Shore a few years ago for my On Water album, and I thought it made for a serene, minimal look for the cover.

Tracks three, four and five will be up next!